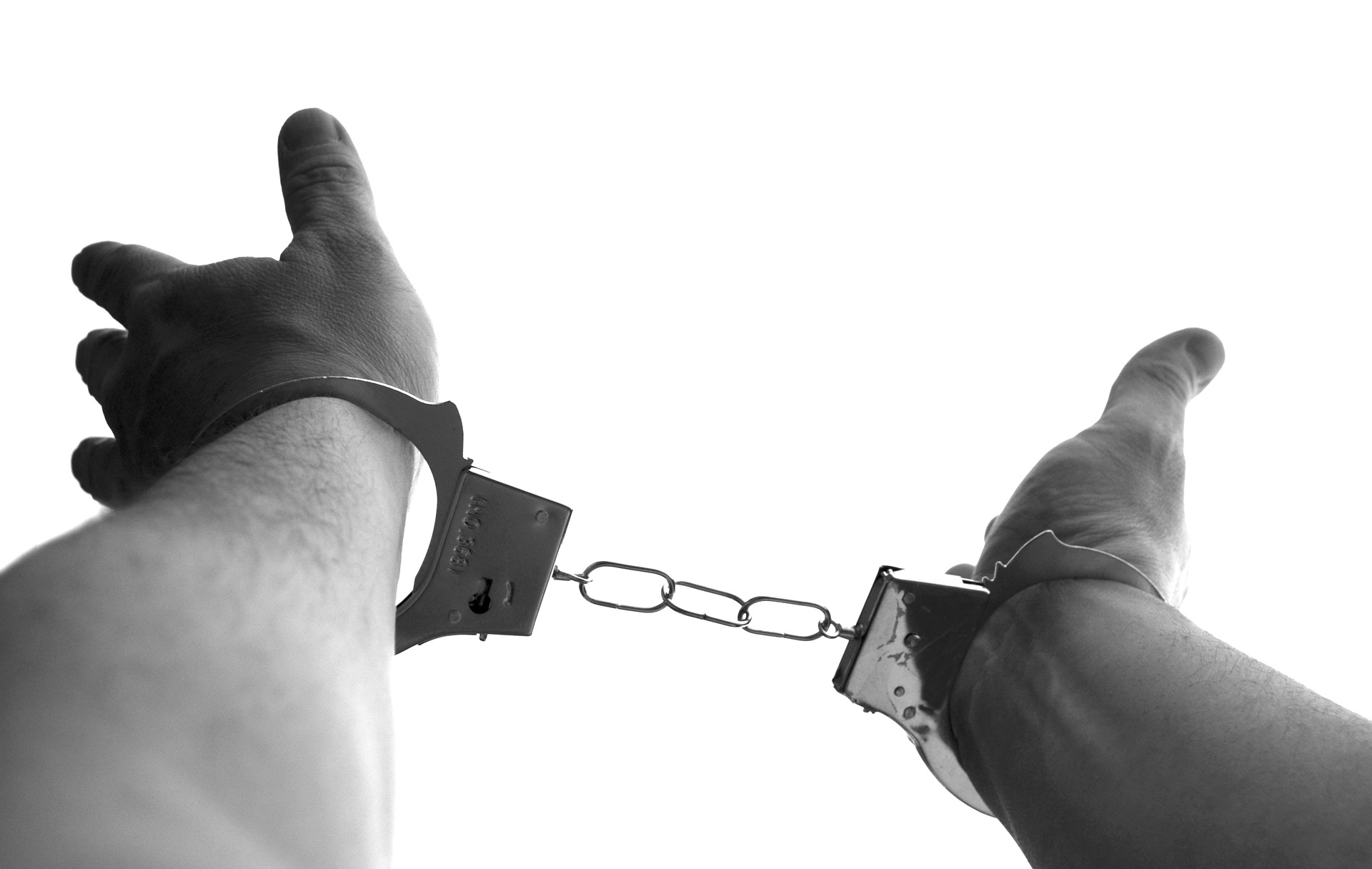 A 17-year-old girl who allegedly dumped her deceased baby last month in Bali’s Buleleng regency is facing up to seven years in prison, as police continue to look for the baby’s father as part of the ongoing investigation.

The case stirred local residents last month, when the baby was discovered as it was being dragged away by a monitor lizard. Police say that the suspect, identified by her initials KF, dumped the baby out of fear of being found out about her situation.

Police say she managed to hide the pregnancy from her family and wanted to keep it that way. Soon after giving birth, KF wrapped the baby with a fabric and then turned the baby face down, before smothering it until the baby no longer moved.

KF then placed the baby inside a cardboard box and went for a short drive with her motorbike before randomly dumping it on the side of a street.

The baby was abandoned in Gerokgak district and discovered by a local resident in early June as it was being dragged away by a monitor lizard.

According to Buleleng Police spokesman Gede Sumarjaya, police are reportedly still looking for the baby’s father.

KF has been charged with Article 341 under Indonesia’s criminal code (KUHP), which carries a maximum prison sentence of seven years.

Paywall: You’re outta here, Coconuts stories are free for all

We have removed our paywall on all Coconuts stories. This does not mean the end of COCO+ Membership at all, but the value proposition is changing.

Rather than being a transactional subscription – whereby you pay for access to content – it is now a true membership program – whereby Coconuts stories are free for everyone but super-fans can monetarily support our independent journalism, and get added member benefits.

If you’d like to support Coconuts, you can become a COCO+ Member for as little as US$5 per year. Thank you!