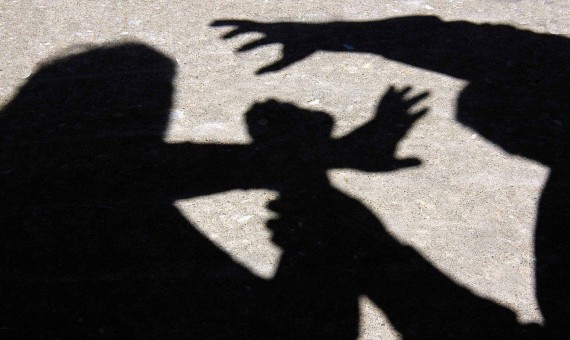 Police in Jakarta have arrested a French national on multiple charges of child rape, with his victims being hundreds of street children in the capital.

The suspect, identified as 65-year-old Francois Abello Camille, is accused of sexually assaulting at least 305 minors over the course of several months. According to the police, Camille lured the children — all of whom were from the streets — telling them he needed models for a photoshoot. He then took the victims into hotels in West Jakarta, where he dressed them up for nude photoshoots before molesting and raping them.

Camille was arrested in late June at a hotel in Mangga Besar, West Jakarta when police acted on a tip. There, police found Camille and two underage girls in various states of undress.

Based on the police’s investigation, Camille, who entered Indonesia on a tourist visa several times over the past five years, had groomed and raped street children in at least three West Jakarta hotels between December 2019 and June 2020.

Investigators uncovered one laptop, where illicit photos and films of 305 children were found. The police have so far been able to confirm the identities of 17 girls, aged 13-16.

The police are currently looking into Camille’s motive and the suspicion that he raped many more children before the established timeline.

“This is what we are currently looking into. Are the videos being sold? Where are the videos they made all this time?” Jakarta Metro Police Chief Nana Sudjana said during a press conference yesterday.

Camille has been charged with a multitude of charges related to child molestation. He may face the death penalty for multiple counts of child rape under Indonesia’s child protection law.

In light of Camille’s arrest, the Commission for the Protection of Indonesian Children (KPAI) has called on authorities in Jakarta to be more vigilant of hotels to stop them from becoming havens for child sex predators.

Paywall: You’re outta here, Coconuts stories are free for all

We have removed our paywall on all Coconuts stories. This does not mean the end of COCO+ Membership at all, but the value proposition is changing.

Rather than being a transactional subscription – whereby you pay for access to content – it is now a true membership program – whereby Coconuts stories are free for everyone but super-fans can monetarily support our independent journalism, and get added member benefits.

If you’d like to support Coconuts, you can become a COCO+ Member for as little as US$5 per year. Thank you!